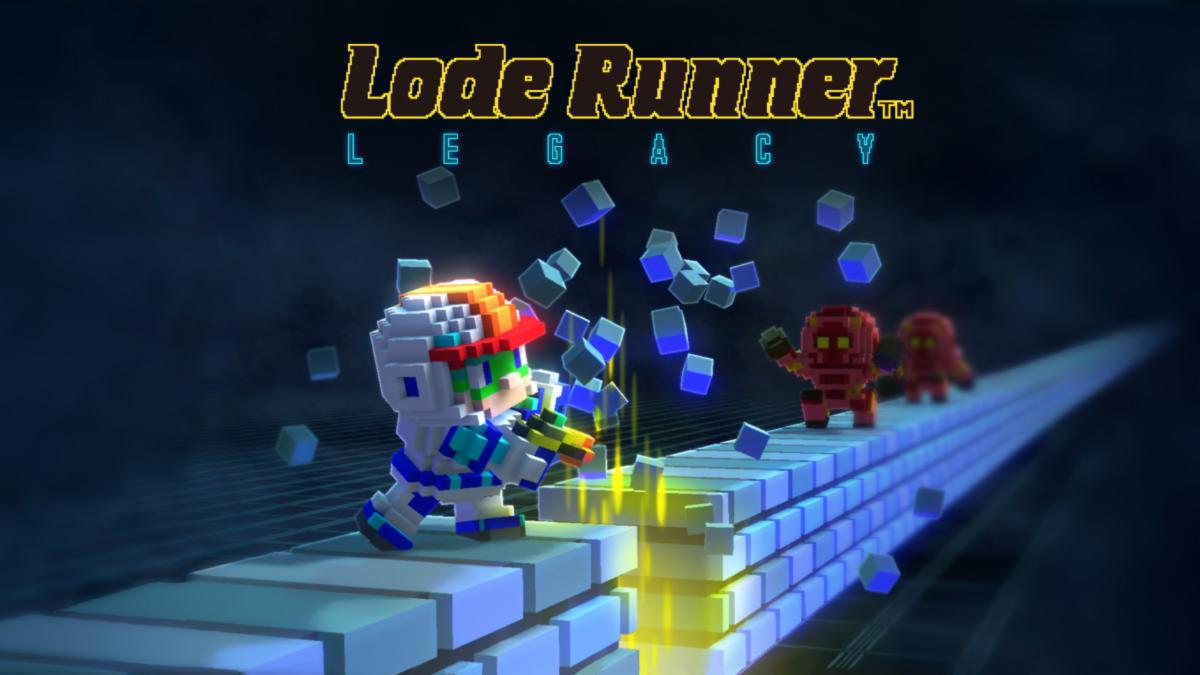 Lode Runner Legacy, the latest edition of the cult classic Lode Runner series, will launch for the PlayStation®4 console on January 29, 2020 at the PlayStation® Store for US$11.99. This is the first time gamers have been able to enjoy this beloved action puzzler on the PlayStation platform since 1994.

In Lode Runner Legacy, players control the Runner, solving puzzles to regain stolen gold from the Evil Empire’s labyrinth. Each puzzle is a unique challenge to the player’s puzzle-solving and strategic techniques. In Two-Player mode teammates must work together to defeat each level, and their cooperation is rewarded handsomely with prizes impossible for a single player to capture. The Two-Player mode also has online rankings, so play in perfect harmony and aim for the highest score in order to make it onto the board!

Additionally, players can flex their creative muscles in Lode Runner Legacy’s most unique feature: Craft Mode. Players can create original levels, characters, and items, which can then be shared online with players around the world. Share your original level and characters or play other players’ levels in World Levels mode, and “Like” the best ones!

First released in 1983, Lode Runner’s frantic and addictive gameplay has entertained generations of players, and Lode Runner Legacy updates the classic game for current systems while maintaining the spirit of the original.