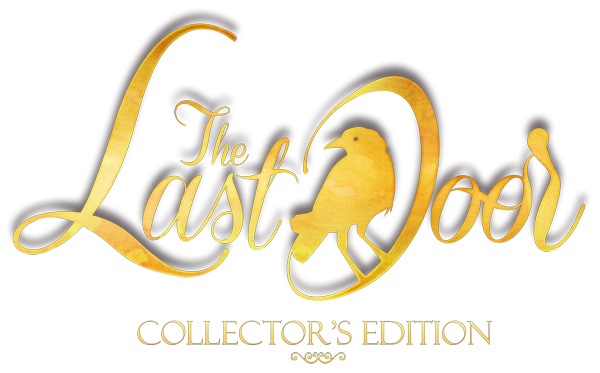 Phoenix Online Publishing is pleased to announce that The Last Door: Collector’s Edition™ is releasing today on Steam, GOG, the Phoenix Online Store (www.POStudios.com) and other major online retailers for $9.99 on PC, Mac, and Linux. Hailed as “a love letter to H.P. Lovecraft,” this award-winning low-res, high-suspense point-and-click adventure lets players’ imaginations take the lead to create a truly engrossing atmosphere with genuine scares, and features all-new puzzles, scenes, and stories, as well as enhanced graphics and remastered sound. What you don’t see will scare you!

When Jeremiah Devitt receives a letter from his old schoolmate Anthony Beechworth containing a cryptic, hidden message, he knows something is wrong. His search through an abandoned mansion is only the beginning of a journey that will uncover long-buried secrets from his youth, discovering things man was not meant to know and opening doors that should have remained closed, in what 148Apps calls “a series not to miss out on.”

The Last Door: Collector’s Edition™ is available for just $9.99, and will be available for additional platforms such as mobile devices later in 2014.