A cool trailer for ‘Minecraft: Story Mode’ – Order of the Stone 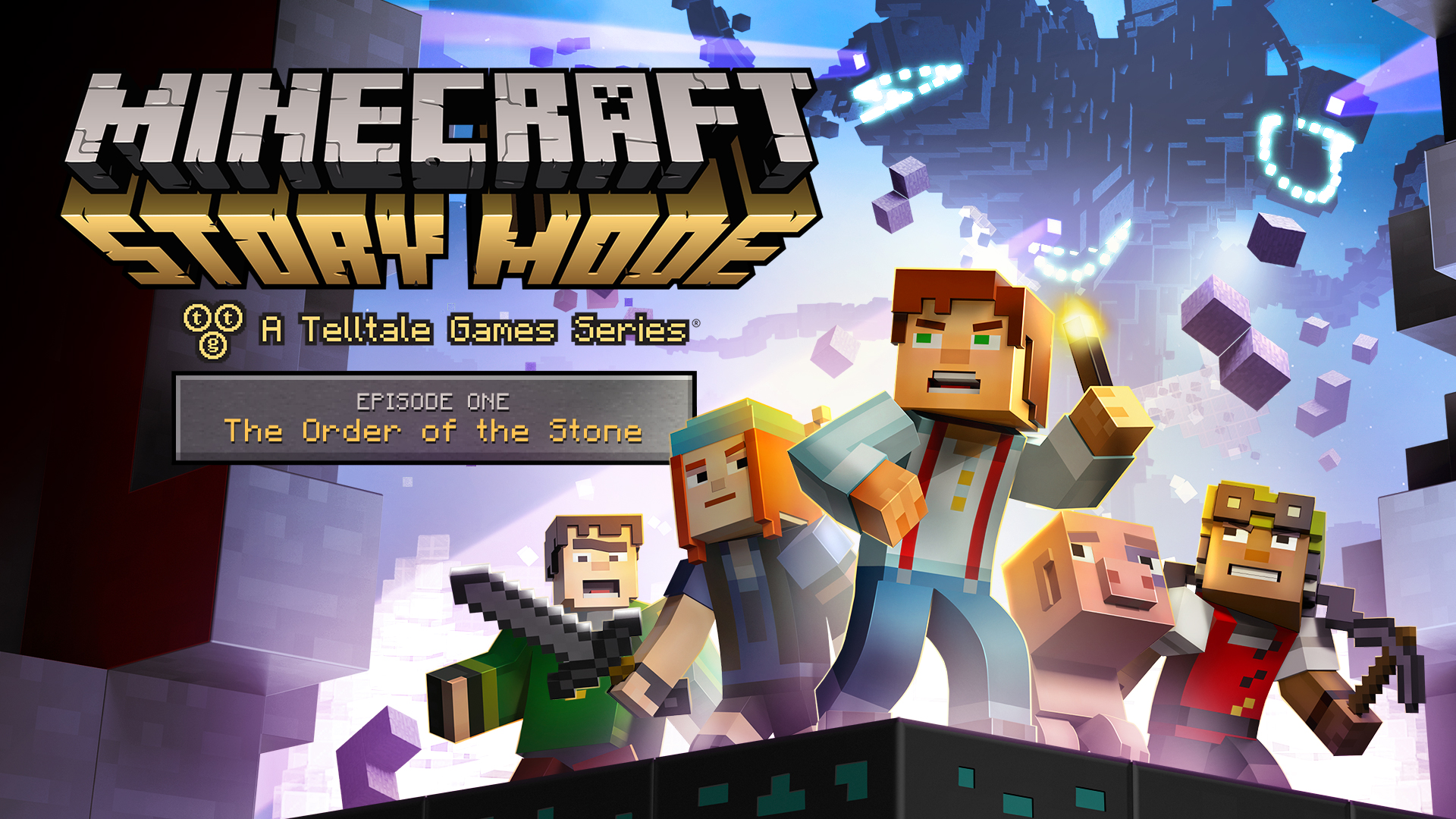 In Minecraft: Story Mode, playing as either a male or female hero named ‘Jesse,’ you’ll embark on a perilous adventure across the Overworld, through the Nether, to the End, and beyond. You and your friends revere the legendary Order of the Stone: Warrior, Redstone Engineer, Griefer, and Architect; slayers of the Ender Dragon. While at EnderCon in hopes of meeting Gabriel the Warrior, Jesse’s friends discover that something is wrong… something dreadful. Terror is unleashed, and you must set out on a quest to find The Order of the Stone if you are to save your world from oblivion.

The season will feature Patton Oswalt as male Jesse, Catherine Taber as female Jesse, Brian Posehn as Axel, Ashley Johnson as Petra, Scott Porter as Lukas, Martha Plimpton as Olivia, Billy West as the narrator, and Paul Reubens as Ivor. Also announced today, in the role of the four ‘Order of the Stone’ members, Dave Fennoy as Gabriel the Warrior, Corey Feldman as Magnus the Griefer, Grey Griffin as Ellegaard the Redstone Engineer, and John Hodgman as Soren the Architect.

Episode 1: ‘The Order of the Stone,’ the first of five episodes in the season, will premiere digitally worldwide on Tuesday, October 13th this year. The episode will be available at launch on PC and Mac from the Telltale Online Store, Steam, and other digital distribution services, on the PlayStation®Network for PlayStation 4 and PlayStation 3, and on the Xbox Games Store for Xbox One® and Xbox 360®. The season premiere will be available for compatible iOS devices via the App Store and for compatible Android-based devices via Google Play and the Amazon Appstore starting Thursday, October 15th. The series will also be coming to Wii U and PlayStation Vita.

Minecraft: Story Mode – A Telltale Games Series season pass disc will be available at retail in North America on Tuesday, October 27th, and in Europe on Friday, October 30th. Retail platforms at launch will include Xbox One, Xbox 360, PlayStation 4, PlayStation 3 in North America; and PC, PlayStation 4, PlayStation 3, Xbox One and Xbox 360 in Europe. The retail edition of Minecraft: Story Mode will ship with the premiere episode on the disc, and will grant access to the subsequent four episodes in the season as they become available to download via online updates.

Also announced today, Telltale Games and Mojang will hold a special WORLD PREMIERE launch event in Hollywood, CA on October 12th at the ArcLight Cinerama Dome. The Minecraft community and Telltale fans are invited to a join in on the ‘World’s Largest Let’s Play’ as the audience cheers and directs the action on the big screen! Tickets to the event will be at no cost, and those wishing to attend must email minecraftpremiere[at]telltalegames[dot]com for more information. Seating will be limited and tickets will be offered in advance on a first come first served basis.