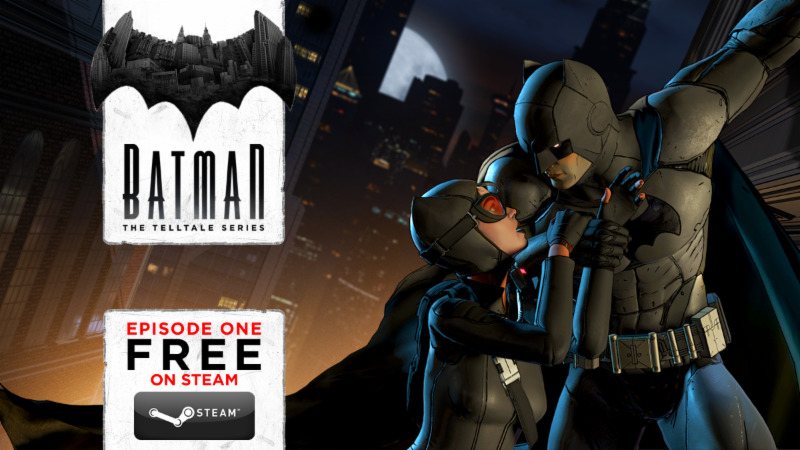 You can download for free, on Steam, the first episode of the series, right now.

The final of five episodes in the season, Episode 5: ‘City of Light’ will be available digitally worldwide starting Tuesday December 13th on PC from the Telltale Online Store, Steam, and other digital distribution services, on the Xbox Games Store for Xbox One® and Xbox 360, and on the PlayStation®Network for PlayStation 4 and PlayStation 3. The episode will be available the same day for compatible iOS devices via the App Store, and for compatible Android-based devices via Google Play.

The series is also available to purchase at retailers in North America and Europe as a special Season Pass Disc, which includes the first of five episodes in the season, and grants access to the subsequent four episodes as they become available for download via online updates.