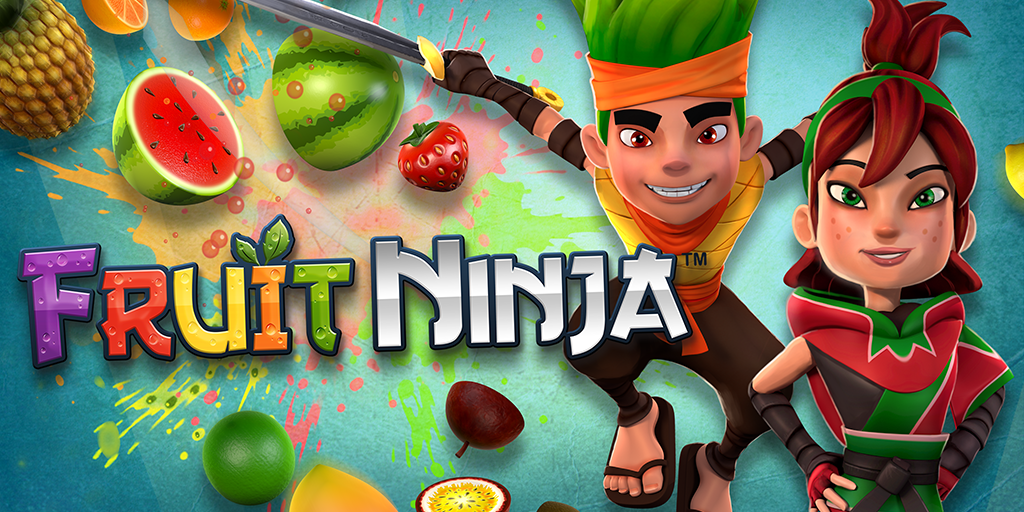 The third episode of the Fruit Ninja Origins web series is available to view now on Youtube, ahead of the game receiving its biggest update ever this Thursday, October 2nd.

Fruit Ninja Origins – Katsuro’s Training Day introduces two new Fruit Ninja characters, who will form a major part of the brand moving forward across all media. They will also be major characters featured within the Fruit Ninja game on Google Play, Amazon Appstore and the App Store for iPhone, iPad and iPod touch.

Deep in training, two of Sensei’s most promising Fruit Ninja students take on his epic new obstacle course! Mari proves she is up to scratch displaying awesome power and technique, but Katsuro tries a slightly more … unique approach.

The game update includes an all-new menu design, powers on every Blade and Dojo, the inclusion of the characters and is set up to receive many more updates this year! More details will be shared later this week.