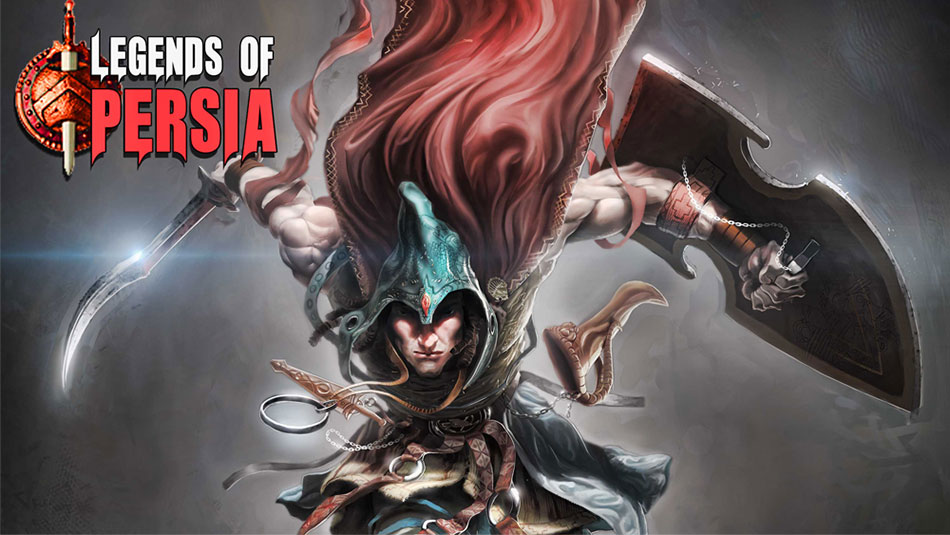 The storyline revolves around Keykhosro, the son of the Persian prince Siavosh, who in the name of his father’s blood seeks to take revenge upon Afrasiab, the king of Tooran. Throughout the game, the character will face difficult challenges to overcome, such as defeating massive waves of enemies, encountering difficult bosses, and finally dealing with Afriasiab, his father’s killer.

Featuring more than 5 hours of single-player action in addition to 5 attractive locations and more than 200 weapons and items to use, ‘Legends Of Persia’ is packed full of features!

The game will also include 3 different hero characters, and lots of unique challenging enemies. Already a thriving and popular game on Steam Greenlight, prepare to get blown away with the addictive gameplay and fantastic graphics!

KayKavoos, the imaginative Persian king, who had under his reign half of the lands of his age, thought about conquering sky to heaven after his legendary achievements.

He mounted his sky chariot carried by four powerful birds and set foot in the sky.

But there was the powerful sky angel stopping his imaginations and ruling desire.

It was when a glowing spirit of a child appeared in front of him. “I am KayKhosrow.” Whispered the child. “Son of Siavoosh, Son of Kavoos! If you now destroy this man due to his many sins, you have destroyed my father and robbed of my future existence!”

Thought the angel for a glance, then by just a touch, threw the chariot of rebellious king to earth where he first came from. “And I have not the order to destroy your ancestor hence returned him alive to his land but you will have much burden to carry!

The angel whispered to KayKhosrow “Big battles will happen between your ancestors and you will end cruelties of the time. When that time comes, evil forces will attack borders of Persia and will come the time of vengeance for your people.

Now, rest at peace for your time is yet to come…”