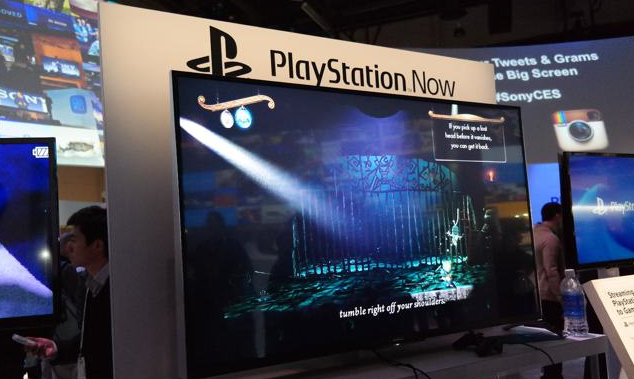 Sony’s PlayStation Now game streaming service has only been available on the company’s devices so far but that exclusivity is ending today. It has confirmed that PlayStation Now is now available on compatible Samsung smart TVs for users in the U.S. and Canada. Folks who own these televisions sets will be able to stream games through PlayStation Now without needing to hook up a Sony console.

The DualShock 4 controller will be required to play games so those who don’t already have it will have to purchase it. A pretty strong internet connection is also needed in order to stream the games without any hiccups, Sony recommends connections of 5Mbps or higher.

Sony confirmed in December last year that it will bring PlayStation Now game streaming to Samsung smart TVs, and today it has finally followed through on that promise.

Samsung Smart TV owners can stream from the library which contains more than 100 PlayStation 3 titles, they can purchase Sony’s $19.99 per month PlayStation Now subscription for the purpose of streaming any of the available games whenever they want.