Take to the Skies as Wyrmbyte releases new content for fast paced MOBA: Dragons and Titans 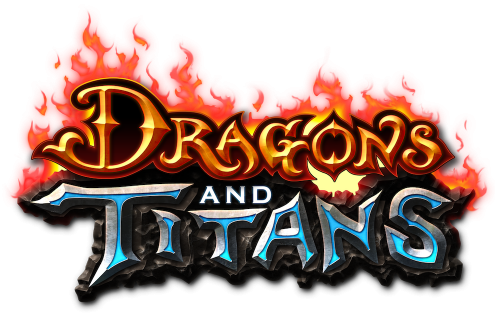 The Bilebite are blindingly fast, and prone to swarm. Part insect, these sinister creatures fly on four transparent wings. Their tiny eyes are faceted like cut gems, and their abdomens are segmented like a stinging hornet. Bright jungle colors belie the virulent poisons that brew in the gut of the beast, and needle-like fangs crowd their narrow jaws. This dragon’s special abilities include Bile Shot, where the Bilebite’s venom glands store up a thick blast of bilious acid which can be spat all in one burst, or in individual shots for each chosen enemy and Buzzbombs, which are six exploding beetle escorts that can precede the Bilebite into combat, or act as cover in a retreat.

The newly released weapon, Winter Floe, has two special abilities; Ice Stars, where small blades of ice are thrown at your enemy, potentially deflecting damage they intercept away from you while also damaging foes that are struck, and Cold Razor, where you can throw it to unleash its true power, showering your foes in the shards of ice it spawns as it flies.

Dragons and Titans is free-to-play and is available now on Facebook and Steam.