Twin-stick shooter VOSTOK INC., arriving on Steam and consoles in 2017 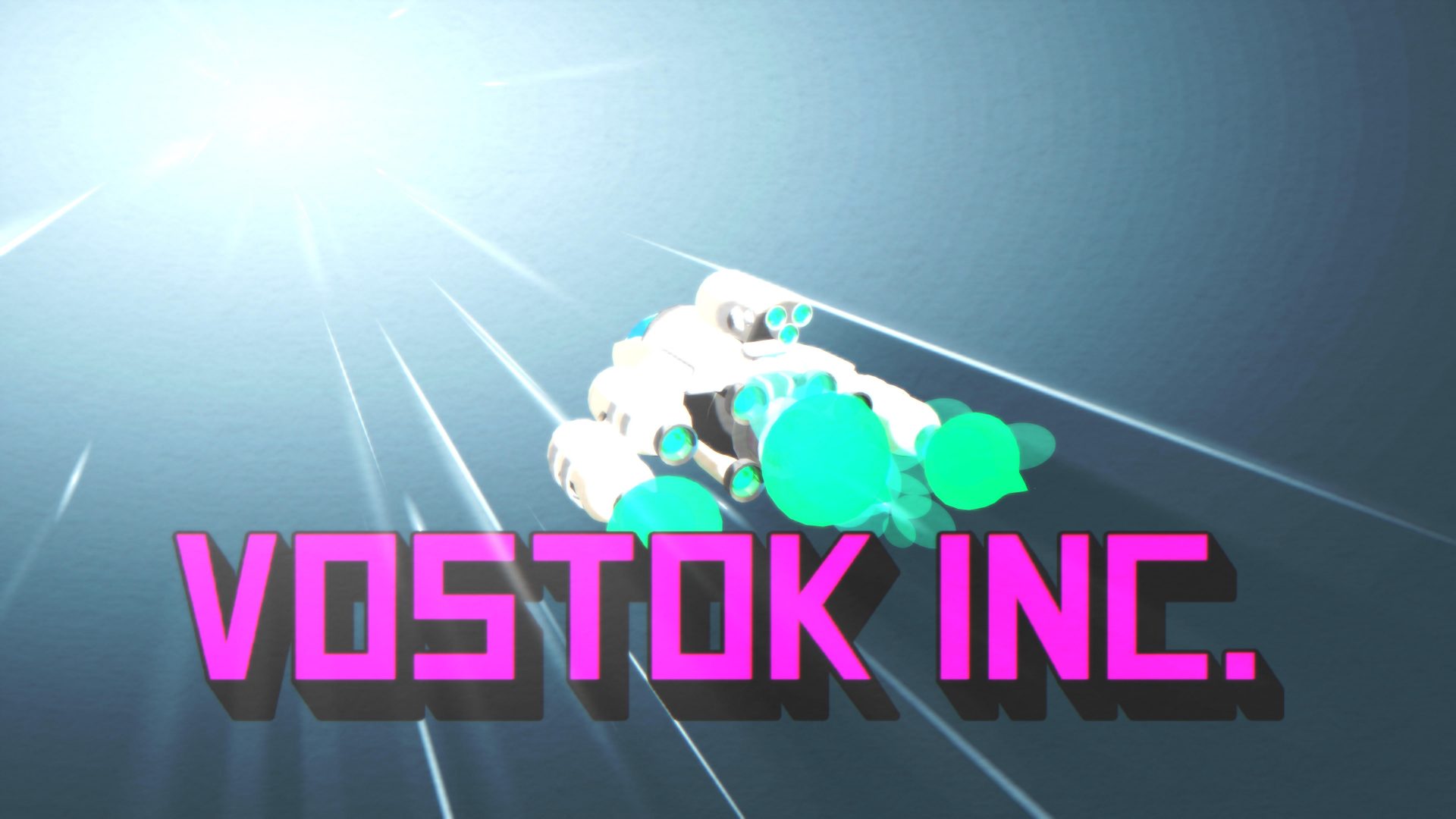 Published by BadLand Games, Vostok Inc. lets you play as a corrupt, narcissistic yuppie setting out to make as much money as humanly possible in this greed-driven twin-stick shooter without a conscience.

As the newly-appointed CEO of Vostok Inc., you have one goal: to become filthy, stinking rich. Piloting your very own ship, explore and exploit more than 40 planets across six different solar systems in your quest to earn ludicrous amounts of MOOLAH! Start by landing on any planet to begin colonization, build factories, and rake in the big bucks. Once the MOOLAH starts flowing, you’ll be able to upgrade your ship’s weapons and augmentations. Increase profits even further by finding and recruiting managers, consultants, and executives scattered throughout the galaxy.

Of course, Vostok Inc. wouldn’t be much of a shooter if there weren’t enemies to blast on the way to untold riches. You’ll encounter a variety of different alien races (each with their own agenda) with assets ready for “liquidation.” Each dead enemy, defeated boss, and vanquished environmental hazard drops loot, making every encounter a ripe business opportunity.

Need to take a break from all the mayhem? Kick back and enjoy one of Vostok Inc.’s retro-inspired 13 mini-games. Even the most (money hungry) hard-working CEOs deserve a rest!

* Explore more than 40 planets over 6 solar systems.
* Land on any planet to begin extracting resources.
* Craft and upgrade an arsenal of 40+ diverse weapons and ship augmentations.
* Collect loot from fallen enemies, bosses or environmental hazards.
* Find and recruit managers, consultants, and executives scattered throughout the galaxy, and keep them happy to boost planetside production.
* Play 13 minigames to unlock massive ship and weapon upgrades.
* Enjoy an adaptive audio system, with music that constantly evolves as you play!
* Use the same save game across a variety of devices.

Vostok Inc. will launch in 2017 on Steam, PlayStation 4, PS Vita and Xbox One as digital and physical editions.* Pricing and exact launch date to be confirmed in 2017.