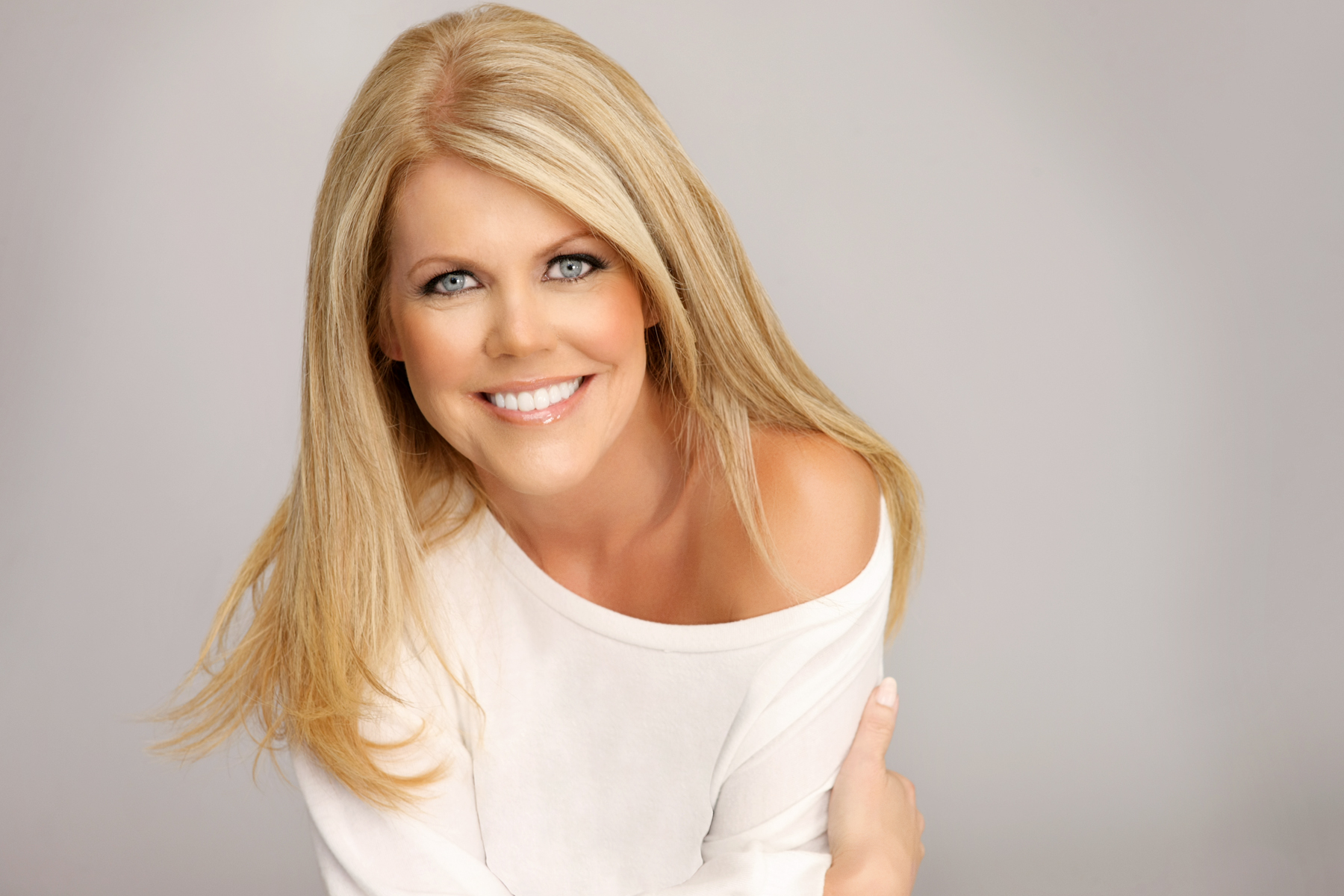 Award winning actress Tracey Birdsall (The Young & The Restless, Rogue Warrior: Robot Fighter) has been cast opposite The Blacklist’s Harry Lennix in Dance of the Blue Tattoo.

Mia Goldman (Birdsall), possessed by superior agility, strength and beauty, is driven by an incomprehensible, subconscious urge to travel south to the Yucatan. Surprised by a series of strange messages and disturbing events, she realizes a power greater than her own has changed her pleasure trip to heal from a nasty divorce into a dangerous, supernatural journey into the Mayan underworld and Fifth dimension.

Furthermore Mia, formerly oblivious to her extra-terrestrial lineage, discovers she’s no longer just a pleasure seeking, divorced female from New Jersey, but the Last Celestial from an ancient, extra-terrestrial race who can change human destiny and save humans from total destruction.  She overcomes her fear of being sacrificed, does what’s necessary to save humanity and fall in love again.

Set to shoot on the island of Gran Canaria, Dance of the Blue Tattoo is currently in pre-production with a release date to be announced in the New Year.